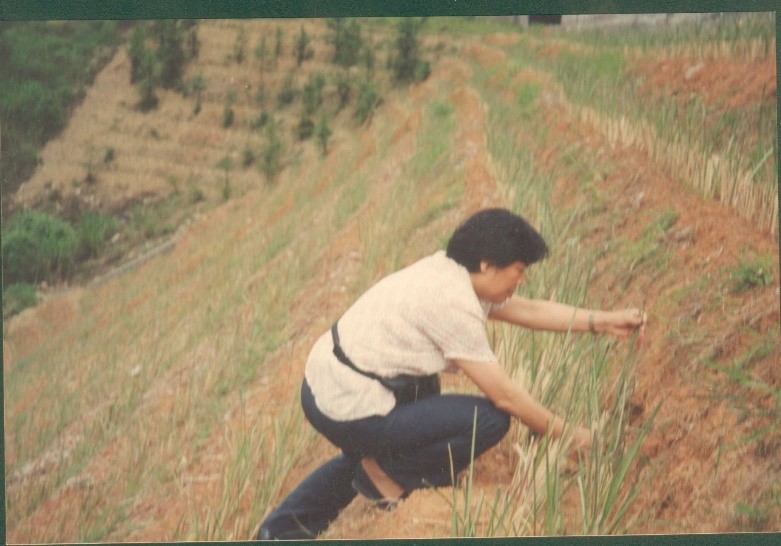 Liyu Xu, China Vetiver Network Coordinator, reported the recent death of Madam Zhang who was an early pioneer of vetiver for bioengineering applications in China.  I met her in 1997 at a Vetiver workshop that was held in Fuzhou, China. She proudly showed us the work she had done on stabilizing a very large batter slope at a highway interchange just outside of the city. It was not an easy slope and had been slipping. Her vetiver planting solved the problem. She was committed to vetiver and its applications and she was an example of one of the many women who have led the development of the VS, both in the quality of its application and its promotion. 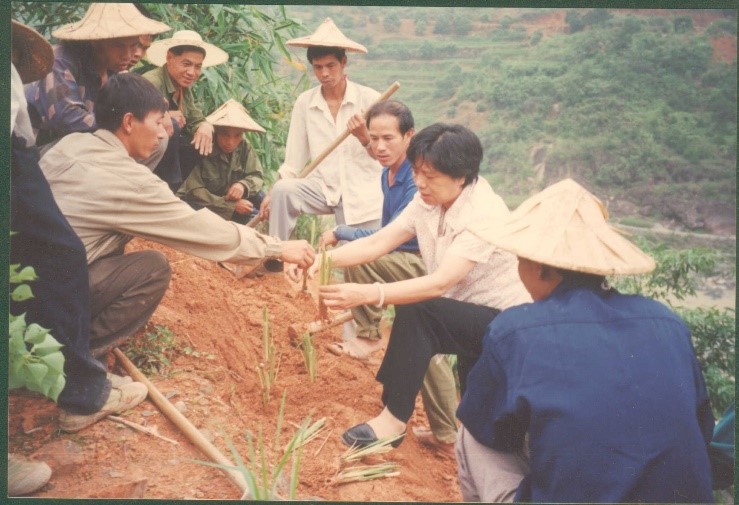