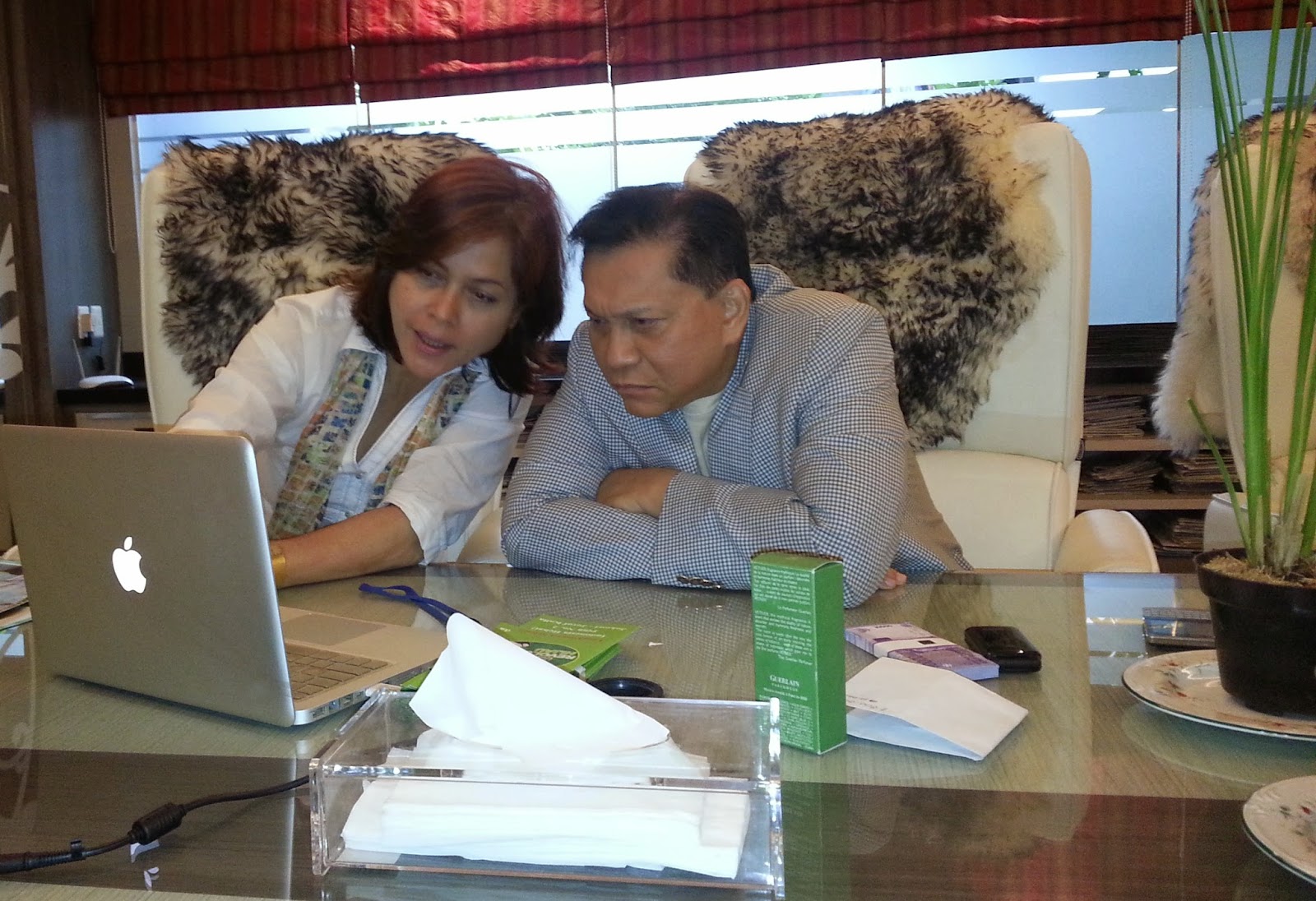 Vetiver System has been used in Indonesia for at least 20 years, and in particular the East Bali Poverty Project used VS for a number of effective applications.  Other groups and companies have used VS applications ranging from soil conservation to waste water treatment.  Now there are some new players who could have a significant impact on the widespread promotion of VS.  President Jokowi is a keen environmentalist and intends to do something about the deteriorating environment.
His friend, Irma Hutabarat, is also a environmentalist as well as being a well known figure on Indonesian TV.  Earlier this year she attended the Philippines workshop on VS that was organized by another committed environmentalist  and woman – Noah Manarang – owner of Vetiver Farms .  Irma was very impressed, she realized the potential application of VS for solving a number of land and water related environment problems in

Indonesia, and on return (March 2014) discussed the potential with President Jokowi, who at that time was Governor of Jakarta.  Since then Irma has created a network of thousands of volunteers known as “LV” or Laskar Vetiver, meaning Vetiver Warrior, from communities, universities, private sectors, professional organizations , government officers and political leaders. 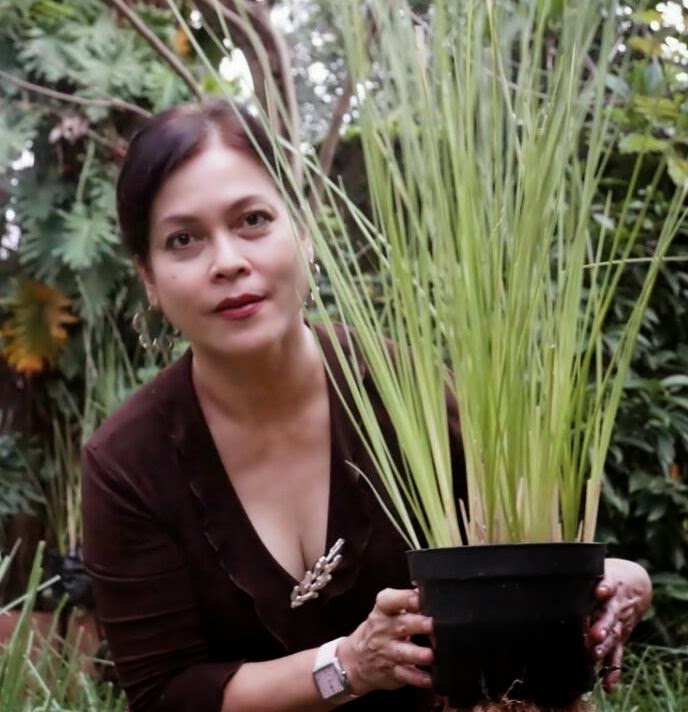 Already some volunteers have created social media groups and have started planting – Irma sends them the vetiver slips and the brochures – they are said to have enormous amounts of enthusiasm and spirit.  Irma is supported by local experts as well as by the international Vetiver community.  This program of dissemination of Vetiver information is called Revolusi Hijau  (Green Revolution with Vetiver).  Its a great start to what we all hope will be very large program relating to land wand water rejuvenation and protection.  Please support these efforts.